Prashant Tamrakar has been a driving force in the fashion industry of Nepal for more than two decades. Besides being a model, actor and choreographer, he is also an entrepreneur. He today is recognized as Fashion Coach of Glitter World in Nepal and is best known for his villainous character in the 2017 released movie, ‘Aishwarya’. He also acted in movies like 2019 released,”Ranveer” and 2015 released “Sambodhan”. He came into the limelight as a model and earned fame through the Nepali fashion industry.

Tamrakar got an opportunity to be a part of an Indian Zee TV show, ‘Model Match’ where he won the title of Model of the week. His career as a fashion choreographer took off while training as a model with a Norwegian choreographer and in 1995, he participated in Man Hunt International in Singapore, becoming the first male model to ever represent Nepal in an international platform. 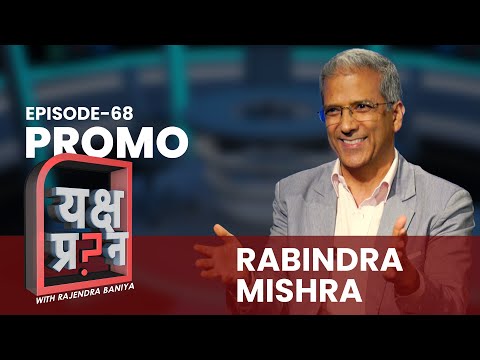 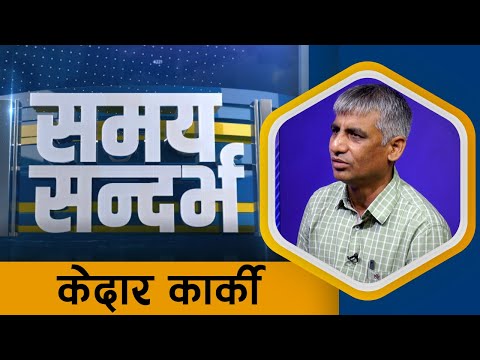 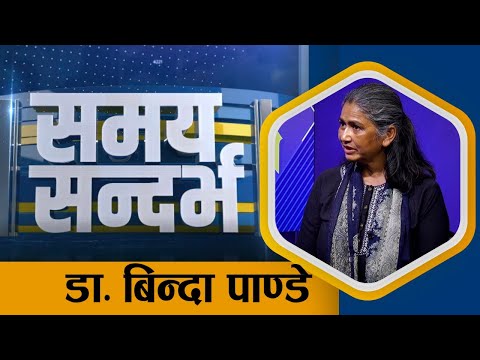 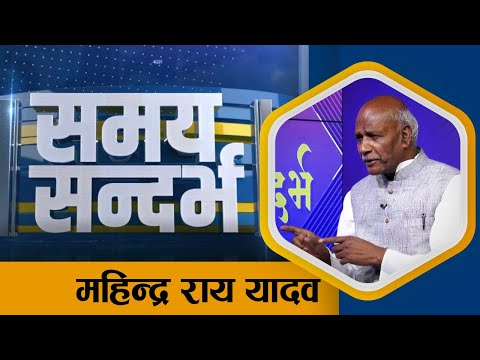 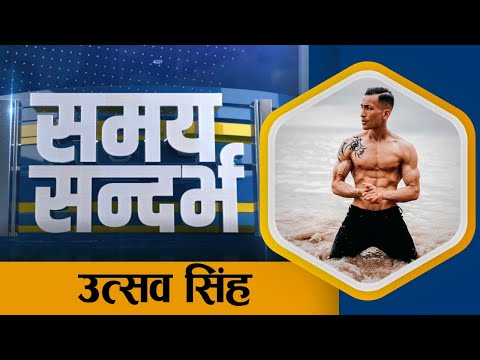 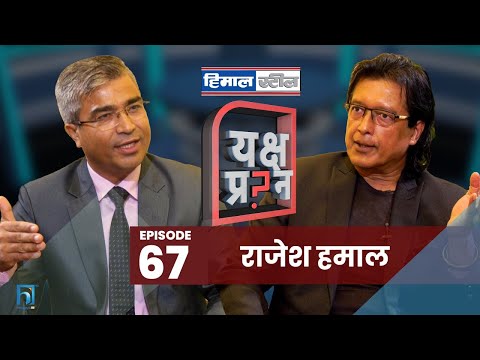 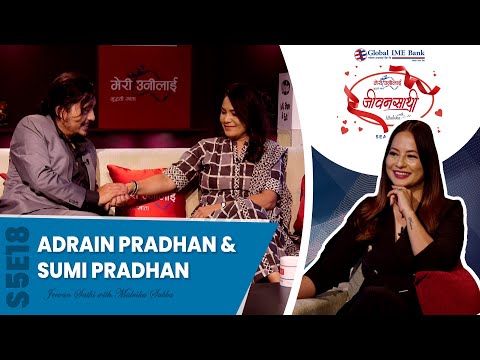 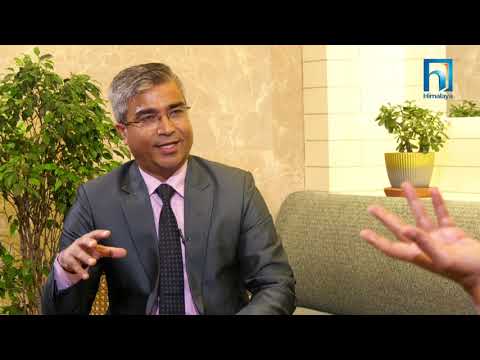 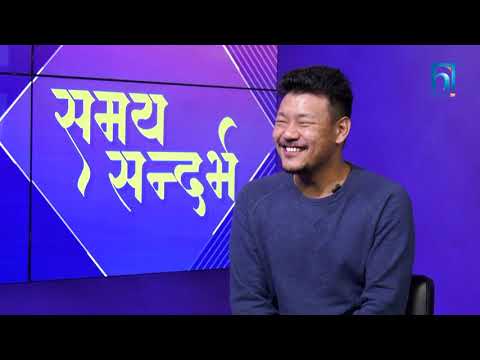 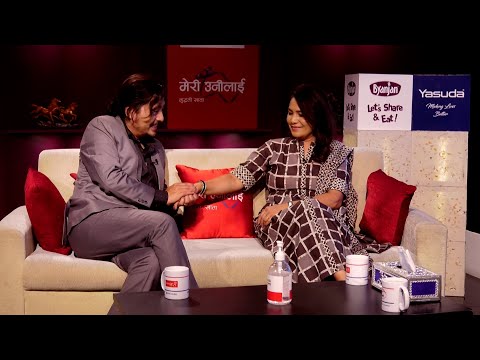 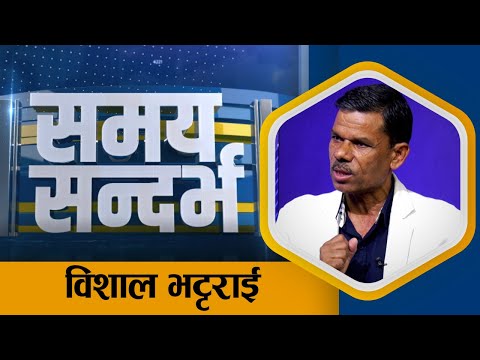